Onuora Anthony Abuah, a former student of The British School of Lomé, is an actor and writer, known for his films Mona (2016), Woolwich Boys (2012) and Danhomé and Vodun (2018) and play Another Biafra. He spent three fruitful years here at BSL and affirms that the school offered him the opportunity to hone his writing and acting skills. He was involved in plays at school that required the actors to write or adapt the original scripts to suit their strengths, abilities and diverse audience.

Anthony had a short stint at Plymouth University and later on began his career as a stage actor with the Me We Youth Theatre Company in Kingston, London. His debut performance was in a short tour of Equiano’s Cup, a play about the life of a slave which premiered at the Rose Theatre in 2007. By July 2010, he formed his first production company Tales from the Motherland Productions and staged a limited theatrical run of his debut play Another Biafra at London’s Cockpit Theatre. Another Biafra is now a published book and available for sale on Barnes & Noble and Amazon.
He won the Grand Nile Prize – Long Narrative for his movie Mona at the Luxor African Film Festival in 2016. Onuora currently lives in London with his family. AEA FILMS (formerly Tales from the Motherland Productions) is a full-service production company conceived in 2009 by Onuora and the goal of the company is to create high quality, independently produced film and media projects that highlight African issues to a mass audience. 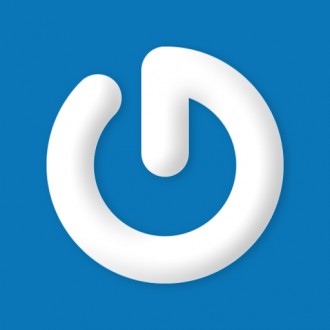